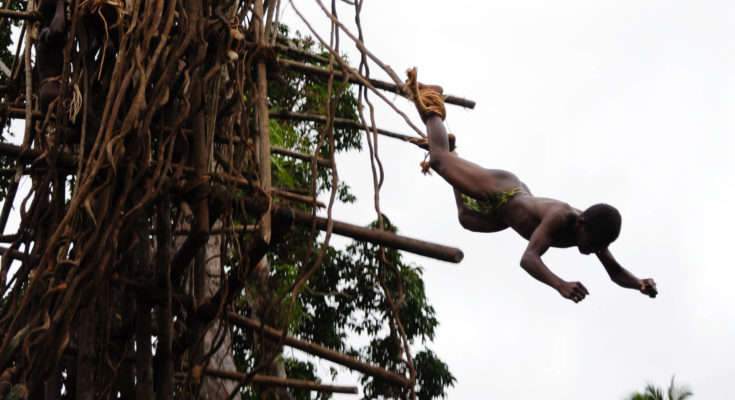 Also know as Nanggol in the local Bislama language, land diving is a strange and interesting ritual preformed solely on Pentecost Island – a 190 sq mile stretch of jungle land and one of the 83 islands that make up the nation of Vanuatu. 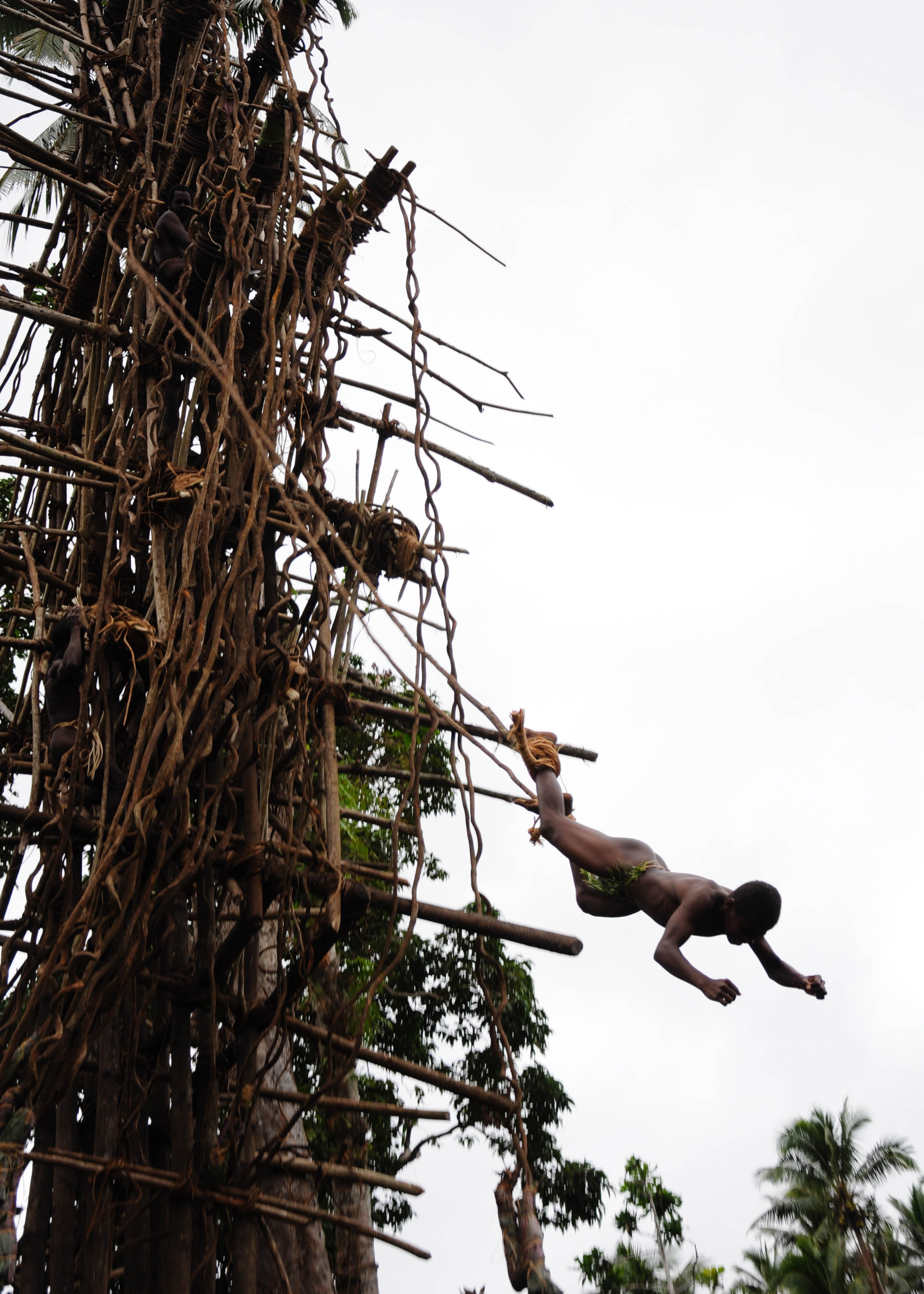 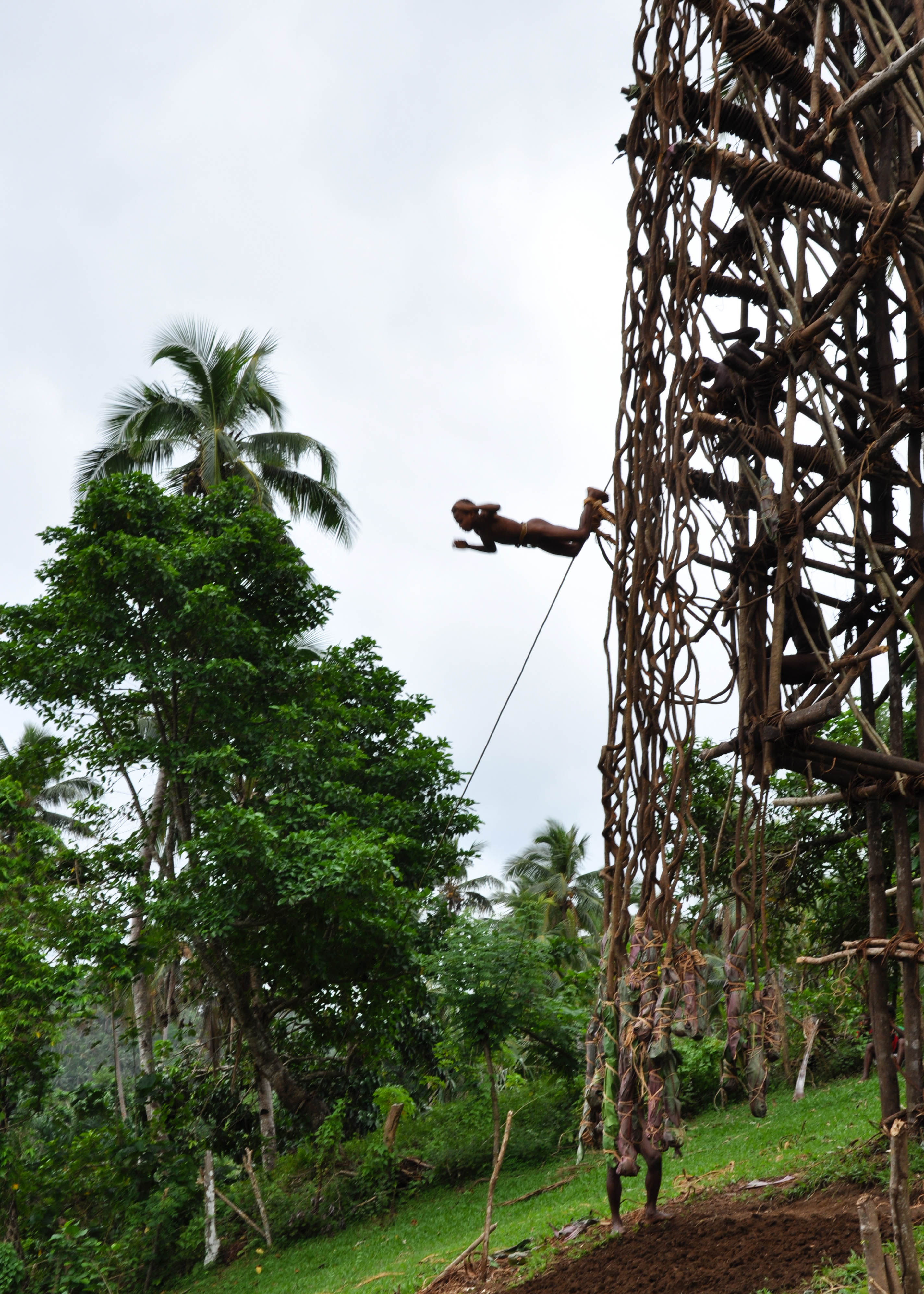 Taking place every April, May and June in accordance with the yam harvest, men dive from tall wooden structures over 30 meters tall in order to please the gods and ensure a good harvest, show off their strength, improve the health and rid them of illness.

Land diving is also a way for the men of Pentecost to express their masculinity. According to folklore a woman called Tamalie was the first to perform a land dive on Pentecost island. Dissatisfied with her husband’s overwhelming sexual desires, she ran into the forest and climbed to the top of a banyan tree. With her husband short on her heels, Tamalie tied vines around her ankles, jumped from the tree and survived to tell the tale. Her husband, not noticing his wife’s lifesaving vines, jumped after her and fell to his death. For years to come the Pentecost women continued jumping from banyan trees to show respect and admiration to Tamalie, but the men soon grew jealous and uncomfortable with the women’s independence and power and took the ritual for themselves. No longer jumping from trees but from tall man-made wooden towers, men are better prepared and would never again be tricked by women who are forbidden to even come near the towers in case Tamalie decides to take revenge. The men even sleep beneath the tower the night before to ward off evil spirits. 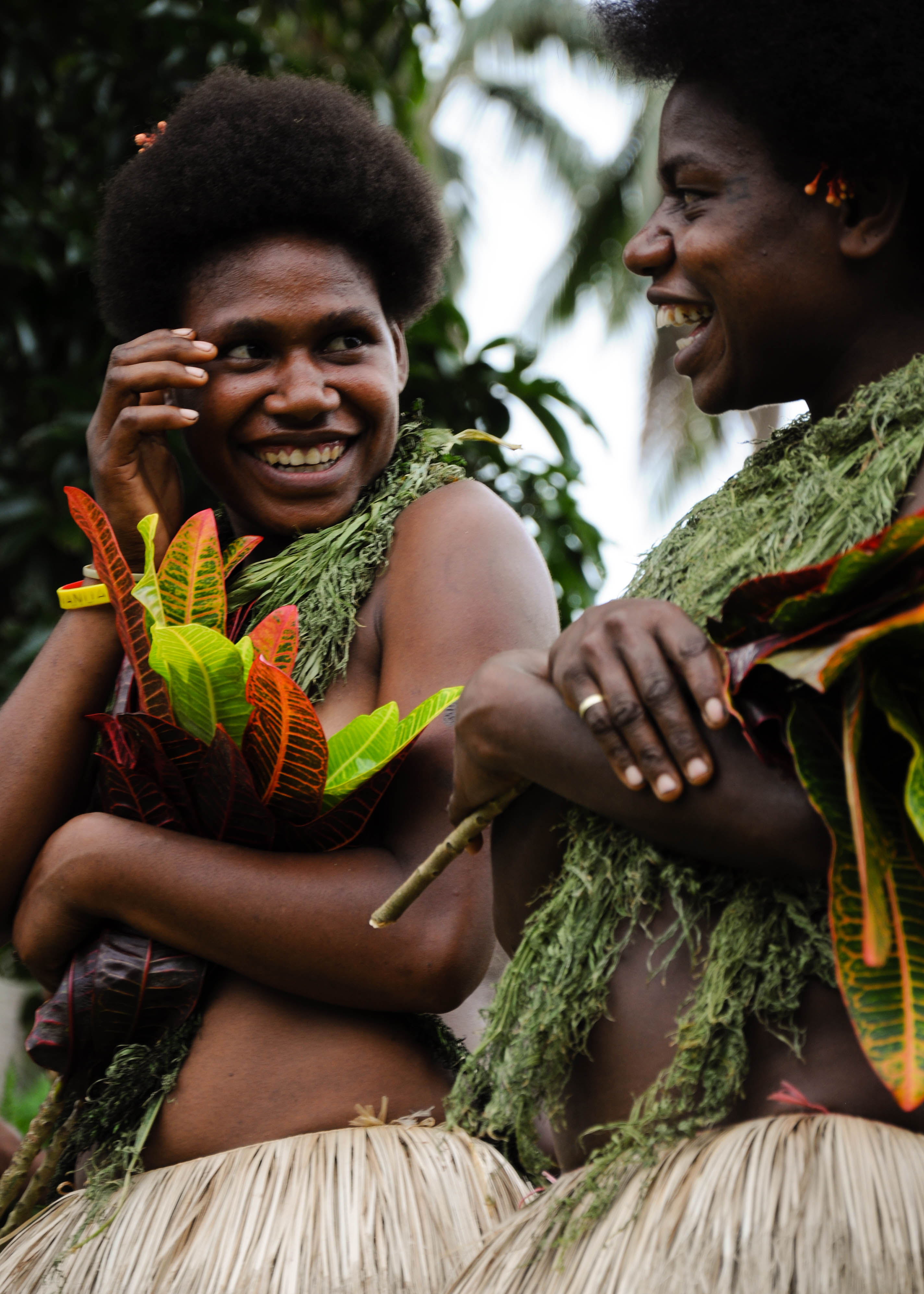 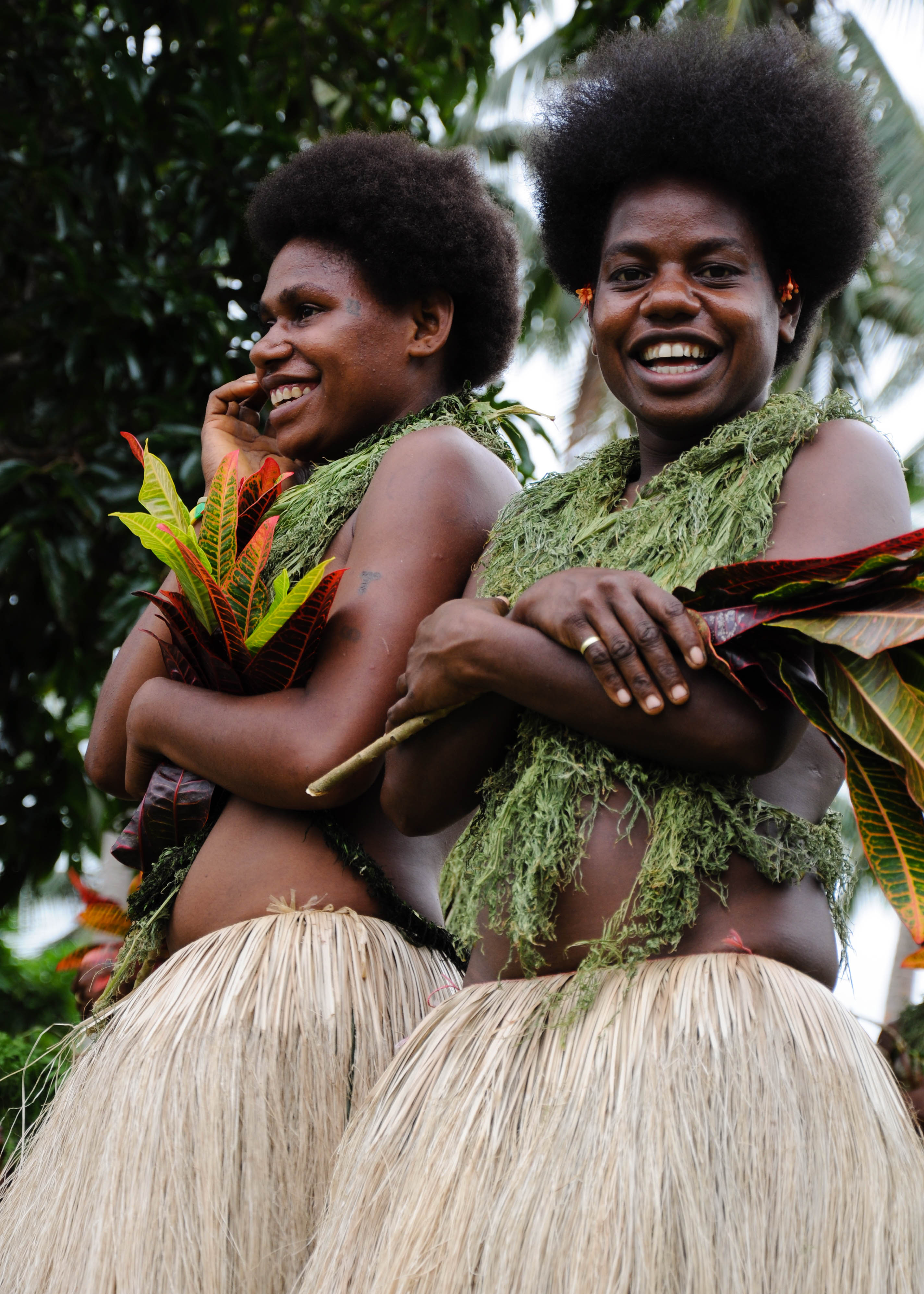 Land diving is considered a rite of passage and by performing a land dive at the young age of 7 in front of elders the boy proves himself to finally be a man. When the towers get built the boys and men live separately from women in order to prepare themselves for the jump – both mentally and physically. Before jumping they take part in a ritual wash, smear themselves with coconut oil and decorate themselves with boar tusks around their necks. While the women wear traditional grass skirts and go bare-breasted, the men wear nambas – a traditional penis sheath that leaves very little to the imagination. 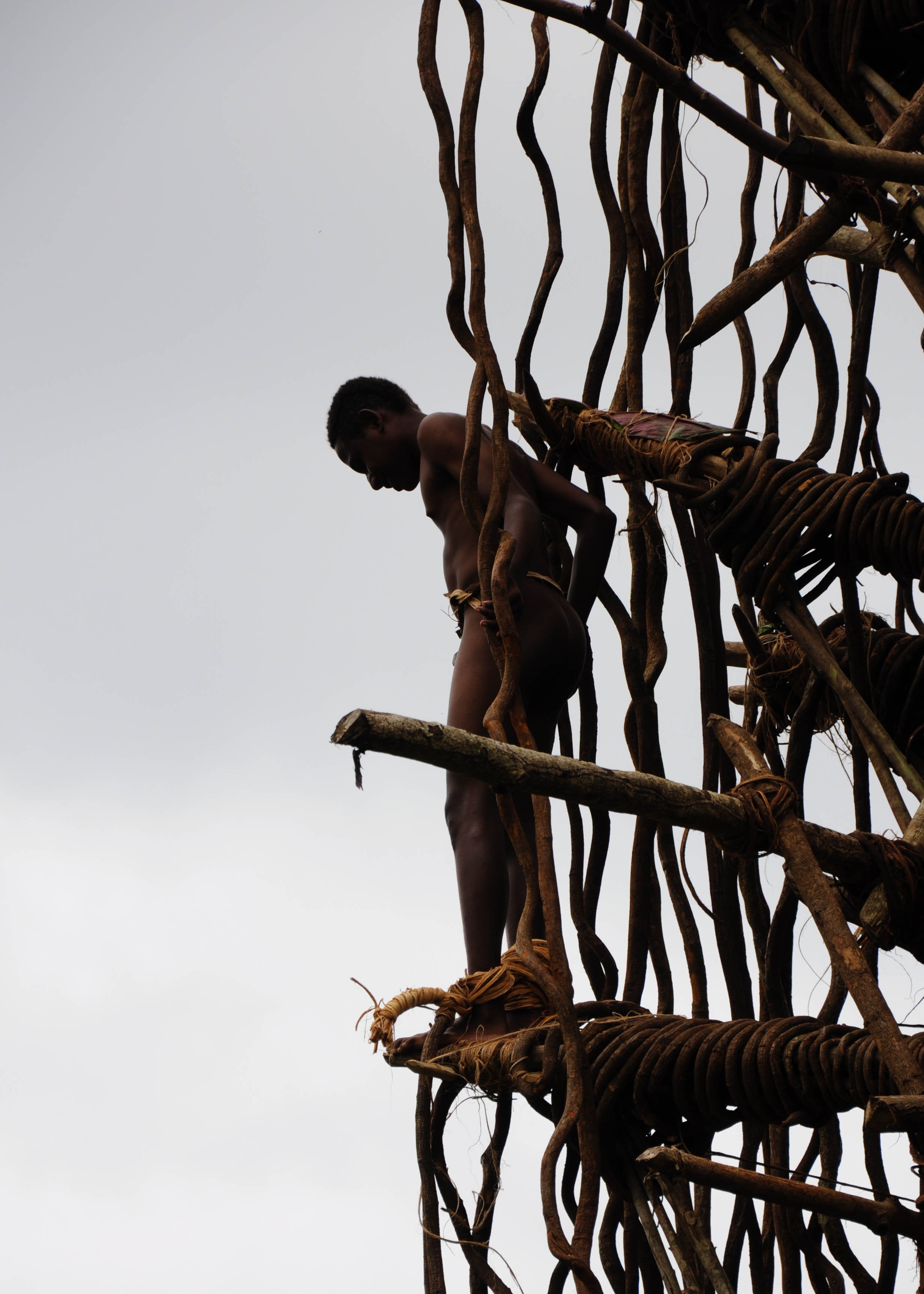 Construction of the towers take up to five weeks and vines are carefully selected by village elders to ensure they are strong and supple enough to support the diver’s weight, but are also the prefect length to stop the diver from either hitting the ground or colliding with the tower. Between 10 and 20 men take the leap each season. Younger men and boys dive from the lower parts first while experienced jumpers put on great shows and can reach speeds exceeding 45 mph when jumping right from the top. The people of Pentecost Island believe that the higher the jump, the better the harvest will be. 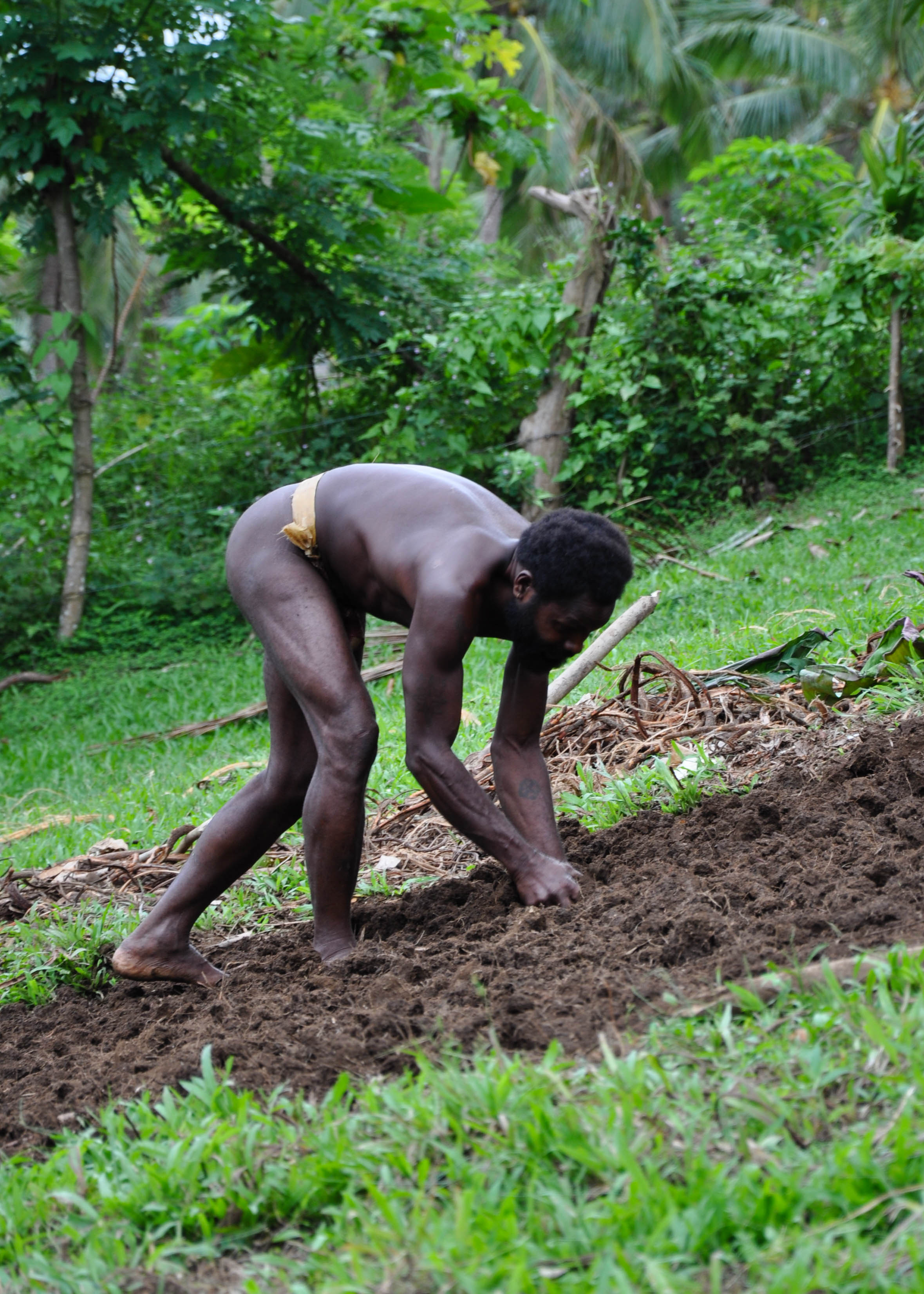 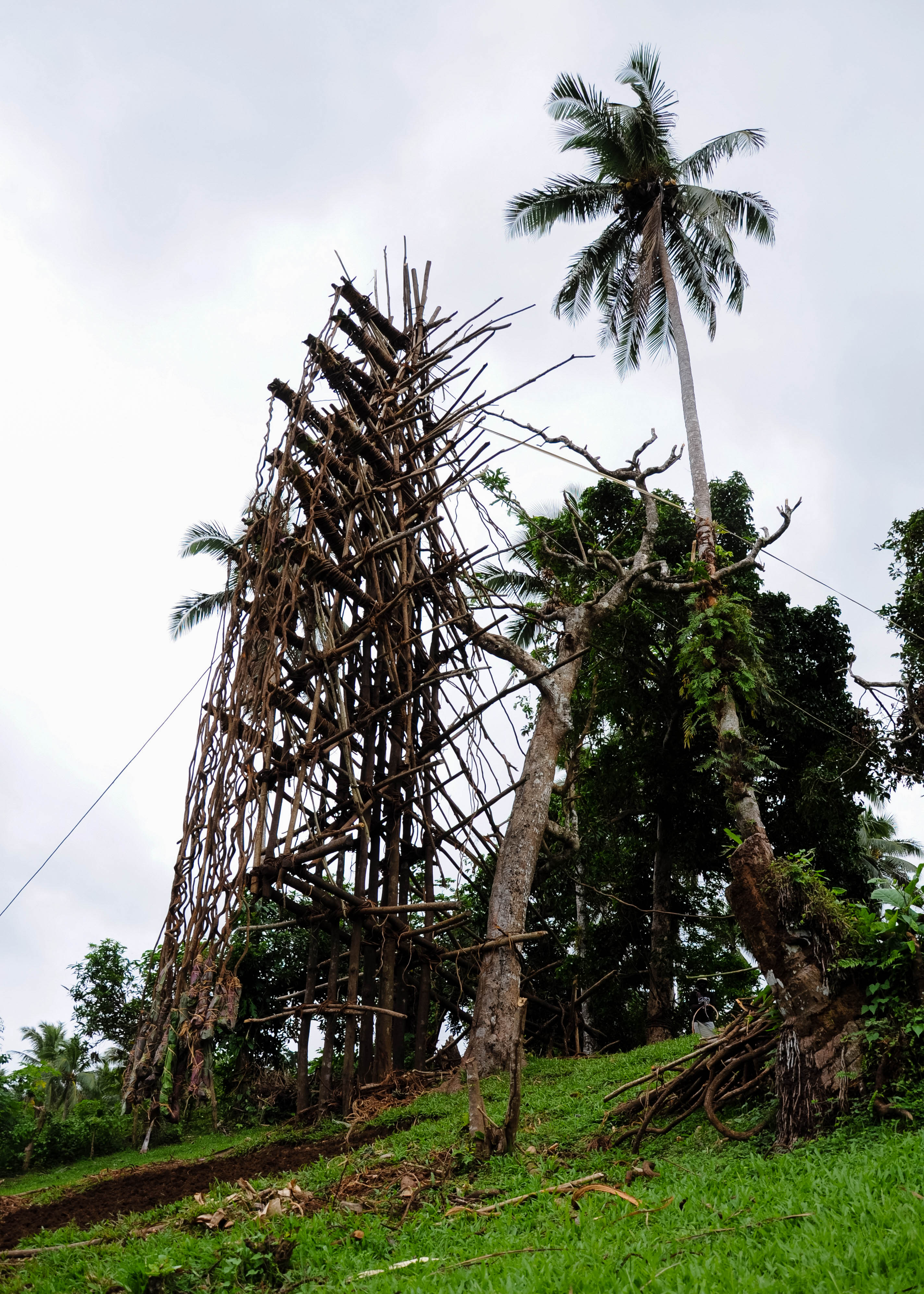 In 1970, Kal Muller, National Geographic journalist became the first white man to perform a land dive on Pentecost island after spending 7 months living with the tribes and receiving the blessing from elders. Karl Pilkington also performed a jump from the lowest bar for his television show An Idiot Abroad. Because no safety equipment is used, the ritual has become somewhat of a tourist attraction with people coming from all over the world to view the spectacular jumps, including Queen Elizabeth II of Great Britain. The Vanuatu tourist board works closely with village elders and tribal chiefs to ensure the integrity of land diving is preserved, but also that revenue that comes with tourism is invested in Pentecost Island itself. 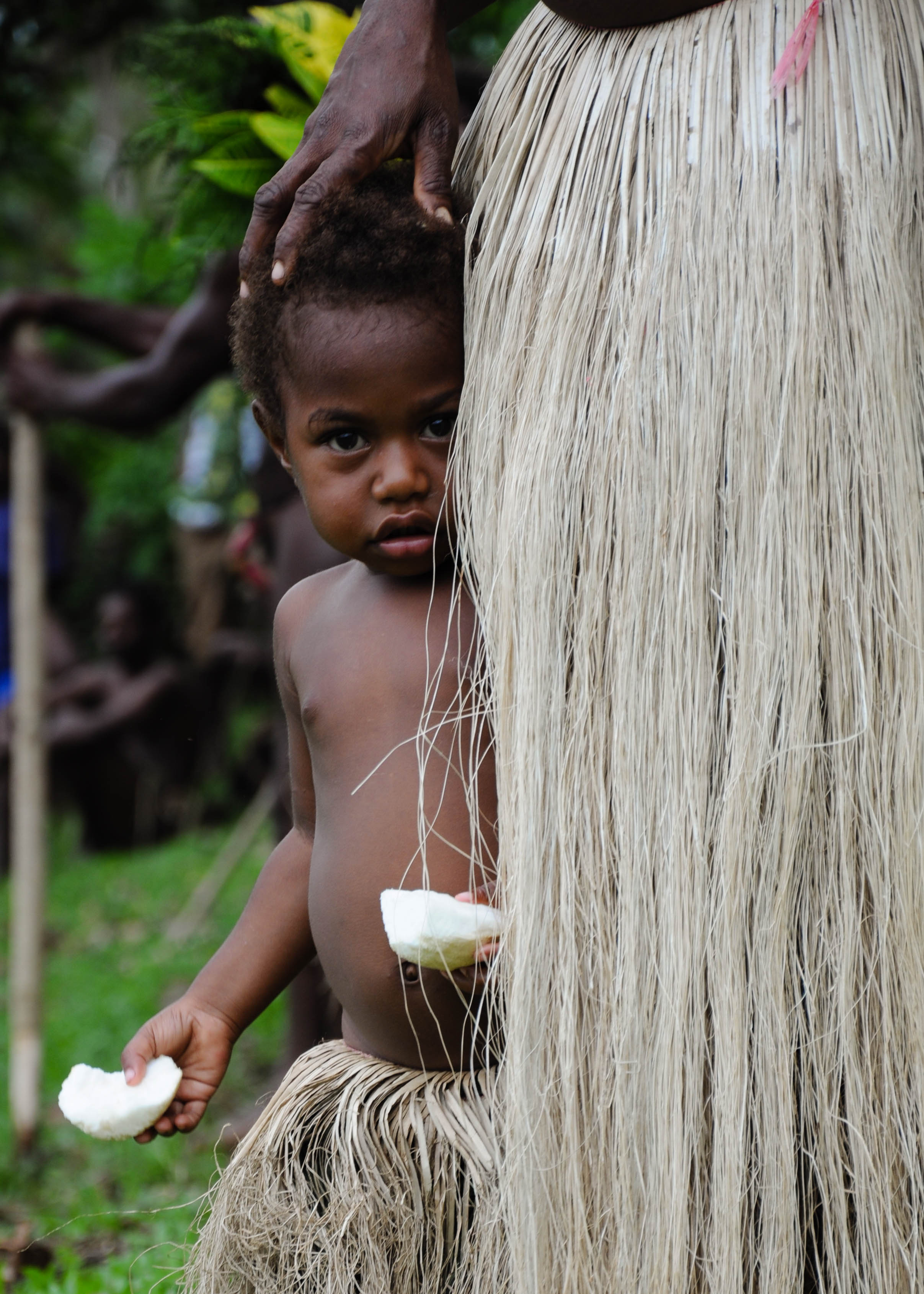 For me, visiting Pentecost Island was an amazing cultural experience and the island well worth a visit. 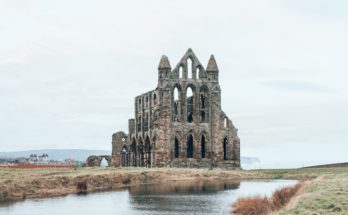